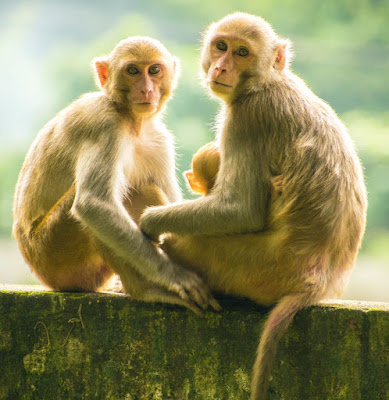 Once Swami Vivekananda had to face monkeys. He used to recite this past with great fervor on many occasions.

He also talked about taking advantage of this experience. Swami Ji was in Kashi those days, he was passing in a narrow street.
A herd of monkeys came in front. Swamiji ran backwards to avoid them.

But they could not stop his attack. The monkeys tore their clothes and many scratches also occurred on the body. 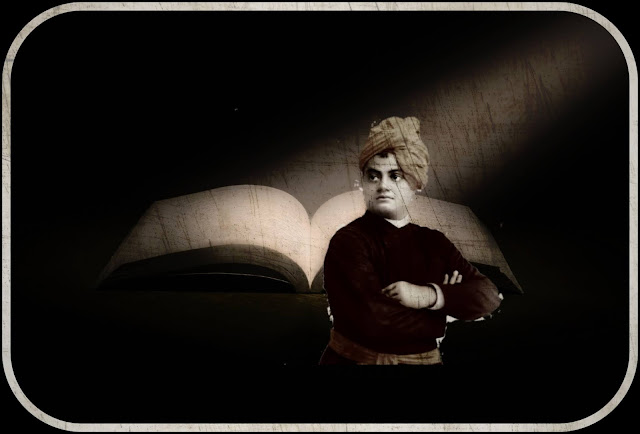 Hearing the noise, a sage from a nearby hut said to him - “Swamiji! Stop, don't run. Walk towards them with sticks. "

Swamiji's feet stopped. Stalking them, they started shouting. The monkeys also got scared and ran away. Swamiji crossed the street very comfortably.

While narrating this incident, Swamiji used to tell his friends and disciples - “Friends! We need to stay in the opposite situation, not run away.
Punch the punch. Be straight. Go ahead. Do not back off. Success will be in our footsteps. "

In fact, the problem ends with not being faced by migration. The problem of runners chases like a monkey