moral story: reality of some problem

Moral story: Reality of some Problem 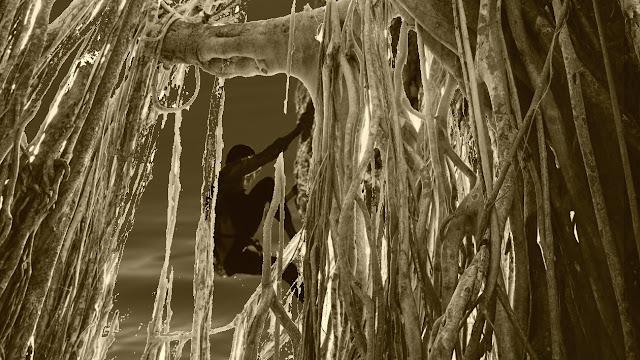 Once in the dark night a man fell down from the summit of the mountain. It was very dark. There seemed to be a deep moat below. He got stuck stuck in the roots of a tree. Very shouted, cheered and called. But there was no one to listen to his voice far and wide.                          In the cold night, the roots of the tree were being left by hand. He was holding on to all his strength. Death stood only momentarily. He left his hands and finished his life.

But how long it would hold! After all, the grip also gets tired. The harder you hold on, the more tired you will become. Slowly, his fingers began to respond and the roots started to drop from his hands in front of his eyes.

Tried very hard till the end, but the roots were left out.                    The next moment his laughter echoed in the valley. It was a dream like a dream. Because there was no trench at the bottom, there was flat ground. Note here that the pain he took for so long. Friends, because of his own.

In this way, we sit holding many problems in our life and those problems continue to hurt.Later it became clear that the problem is not as painful as we felt.