In Japan, a man was breaking his house and getting it rebuilt. In Japan, wooden walls in houses are usually empty. When the walls of that house were broken, a lizard was found trapped in the empty space of that wall.

A nail was pierced at the foot of the lizard from outside the wall. When he saw that lizard, he was moved with pity as well as a curiosity because when the nail was tested, it was found that this nail was bitten 5 years ago while building the house. 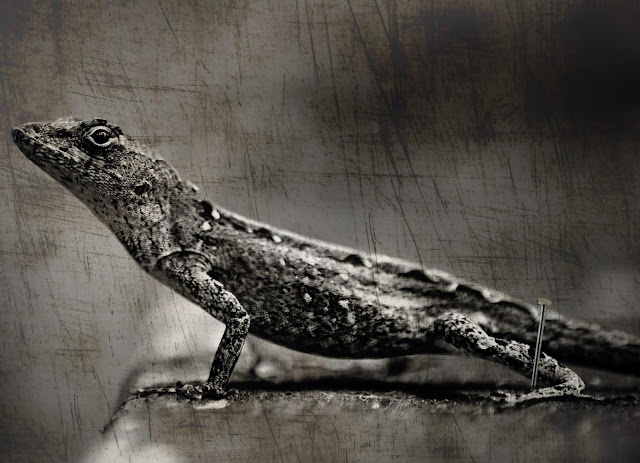 So work was stopped there and started to see what the lizard does and what and how the lizard eats.
After a while, I do not know from where another lizard came in the mouth. Seeing this, the people were stunned by surprise and this fact touched their heart.

Now you think that a small creature who can do the work, can not any intelligent person do that work?

Please do not abandon your loved ones.